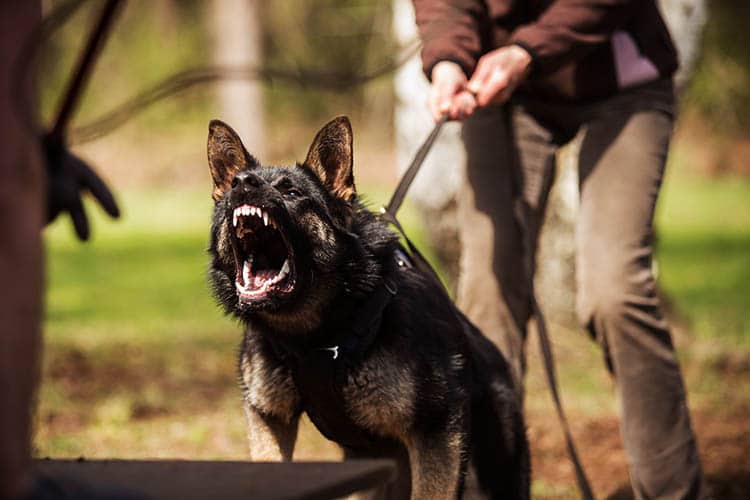 Most people who are injured from a dog bite are bitten by a familiar dog. In the United States, nearly 5 million dog bites occur annually, and 1,000 of these victims per day suffer injuries that are severe enough to seek emergency medical care. On average, around 20% of all dog bite injuries require medical attention.

Of all the victims injured by dog bites, more children are bitten than adults, and the injuries that children suffer are mostly to the face, whereas adults are typically bitten on the hands. 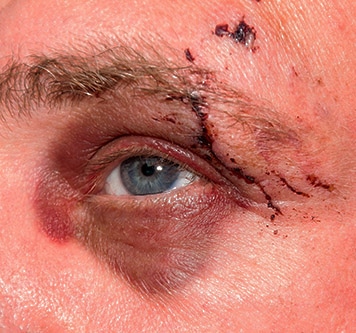 Steps to Take After Being Bitten by a Dog

If you have been bitten by a dog bite, there are some immediate steps that can be taken to reduce the chance of infection & potentially improve the outcome of the injuries.

You should seek medical attention if you have serious injuries from a dog attacking you.

Dog Breeds That Claim the Most Lives 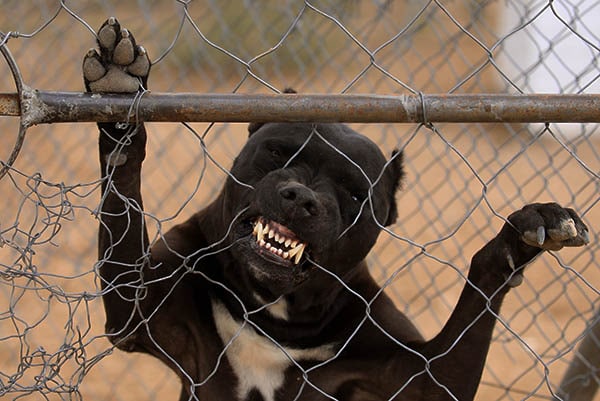 Some dog breeds are far more aggressive than others. Since 2005, nearly 500 Americans have died from injuries that resulted from being bitten by a canine. Over half of the fatalities seen during this time were from the family dog, and close to half of these deaths were from attacks that included more than one dog. Around 40% of the fatalities were also from children under the age of 10.

These are the five dog breeds that have caused the most American deaths from their bites since 2005.

Many home insurance policies and homeowner associations do not allow these dogs to be on the property. So make sure you check with your attorney on dog bites or attacks on the property.

If you’ve received injuries from being bitten by a dog, you may be entitled to recover damages for the suffering and medical costs that you’ve endured because of the incident. Regardless of how severe the injuries may be, it is important to get immediate medical attention, so there are medical records that are often critical in dog bite injury cases.

Heidari Law Group is an experienced personal injury firm that can help you get compensation for being bitten by another’s dog. Call us today at 1-833-225-5454 for a free consultation.