Looking for experienced legal representation after suffering a head injury? Get the compensation you deserve with Heidari Law Group. Speak to a head injury lawyer today for a free case evaluation. 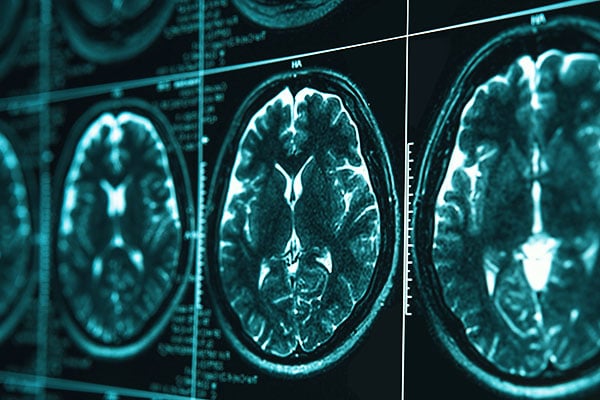 Head injuries can cause devastating effects on victims and their families for years. When a head injury is caused by another’s negligence, the victim may be able to recover compensation for the damages they’ve suffered as a result of the injury. An experienced head injury lawyer can help victims recover damages for things such as: medical expenses, loss of affection, lost income & employment opportunities, physical damages, possible punitive damages, and emotional damages.

According to studies conducted by the CDC from 2006 to 2014, millions of Americans suffer from head injuries that are bad enough to go to the emergency room each year.

Head injuries such as a Traumatic Brain Injury (TBI) can be life-threatening and are caused by a number of everyday situations. Some common causes of head injuries include:

Anoxic head injuries are caused when the brain is deprived of oxygen for a prolonged period of time.

Closed head injuries occur when a victim’s head is struck, but the object does not penetrate, break, or fracture the skull. A good portion of head injuries received in sports are closed head injuries. The brain damage from this type of injury mostly stems from the impact of the brain hitting the inside of the skull which can cause a variety of problems including internal bruising and bleeding in the brain.

Contusions are a type of head injury that involve severe bruising or internal bleeding of the brain. Contusions that are on the larger side often require surgical intervention to help with recovery. This type of head injury can occur without impact and can result from other situations such as microhemorrhages or blood vessel leakage. A contusion can be life-threatening or lead to permanent brain damage when it is paired with severe swelling of the brain, also known as edema.

Diffuse Axonal Injuries are suffered when the brain is unable to keep up with the movement of the skull, resulting in dangerous tearing, twisting, or shaking of the brain. Car accidents are a common cause of this type of head injury.

Head injuries can cause victims to experience a wide variety of different symptoms. Some symptoms are physical where others are cognitive-related. A majority of symptoms are short-lived, but some may last a lifetime as a result of the brain damage caused by the head injury. These are some of the most common symptoms that victims experience after suffering a head or skull injury: 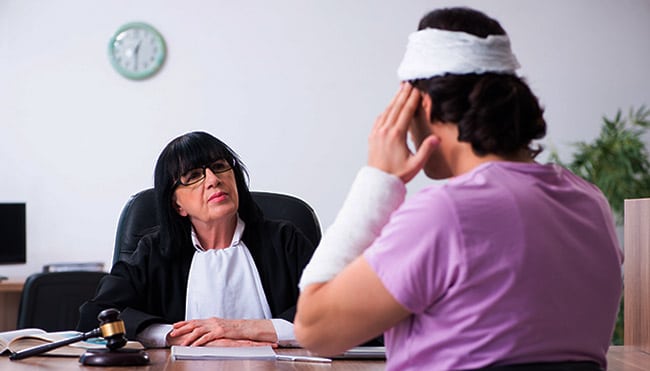 Not all head injury victims suffer long-term brain damage, but there are a number of complications that can result from these types of injuries. These are some of the potential long-term side effects that can be paired with a head injury:

When it comes to getting compensation for the injustices you’ve suffered at the hands of another party, Heidari Law Group is here to help. Our team of head injury lawyers has handled many personal injury cases across California and Nevada. If you’re looking for experienced help with your case, contact us today at 1-833-225-5454 or fill out the form on our contact us page.