Get the compensation you deserve with the experienced team of aviation accident attorneys. 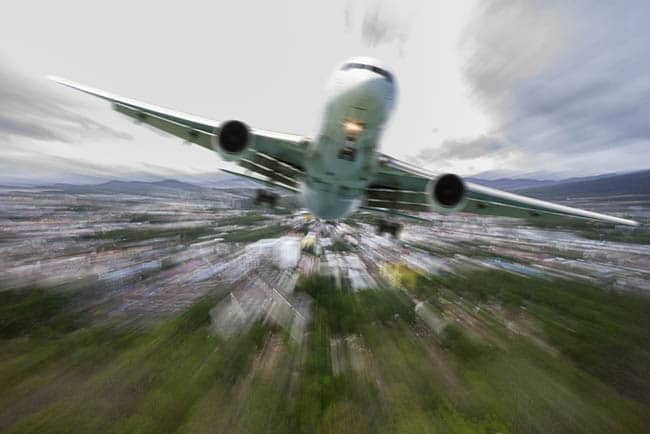 Although plane crashes are much rare than car or train disasters, aviation accidents are much more common than most believe. In 2012, there were over 1,500 aviation accidents that took place in the United States alone. Serious injuries and fatalities are not uncommon, but the victims and their families are entitled to compensation for the difficulties they endure because of a plane crash.

Many airlines limit the amount they can be sued for in case of a crash or an injury to $75,000, but with the help of an experienced aviation accident attorney in California, you may be able to recover more in damages if your legal team can prove that the airline acted in a negligent way which caused the accident.

How to Find the Right Plane Accident Lawyer in Los Angeles

The regulations for private, military, and commercial planes are all different, so you should try to find a lawyer who has experience with the type of aviation law that pertains to the type of plane that crashed.

You want to look for a personal injury attorney who:

A lawyer may also be able to help you get in touch with other victims of the aviation accident in cases where a class action lawsuit may be suitable. 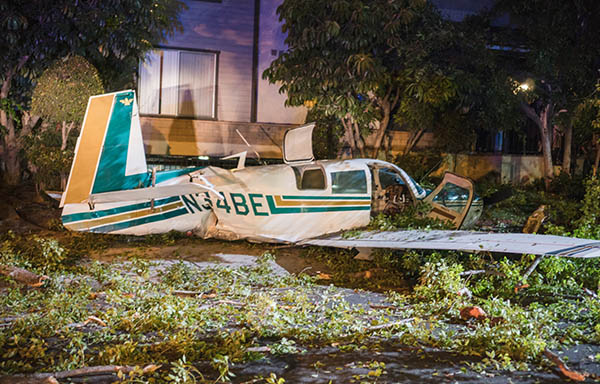 The most common causes for aviation mishaps include:

When it comes to the biggest factors that cause airplanes to crash, pilot error, mechanical failures, and bad weather account for most of the accidents. Pilot error is responsible for over 50% of plane crashes, mechanical issues for 20%, and the weather has caused around 10% of crashes.

The best thing you can do after you’ve been in a crash is to ensure that you are safe and to seek medical treatment for any injuries sustained during the accident. If you are able to do so, you should take pictures of the crash and your injuries in addition to contacting a lawyer about the incident. It would also be helpful if you are able to collect contact information for other witnesses or survivors of the crash.

Even if you don’t plan on filing a claim at the time of the accident, you should speak to an aviation accident lawyer before you talk to the airline’s insurance company or legal team.

Get Help from an Experienced Aviation Accident Lawyer in California Today

If you or someone you know was injured during an aviation accident, compensation may be available for cases where others are at fault for causing the crash. Our team of aviation accident lawyers has helped thousands of victims from across the nation get the restitution they deserve from airline accidents.

At Heidari Law Group, we have experience with the different fields of aviation accident law and can help you organize & build your case with knowledgeable legal representation. From Sacramento County to Los Angeles County, we’ve helped residents from across California get the compensation they deserve.

He is one of the most professional lawyers that I have ever seen. He is smart, detail orientated and fast action and these three qualifications that separate him in the market. He gave me a fair deal, and I am pleased to work with this law firm. My case took place in a very time full manner. His law firm has enough human resources to handle cases as soon as possible.