Evidence for a Defamation Lawsuit 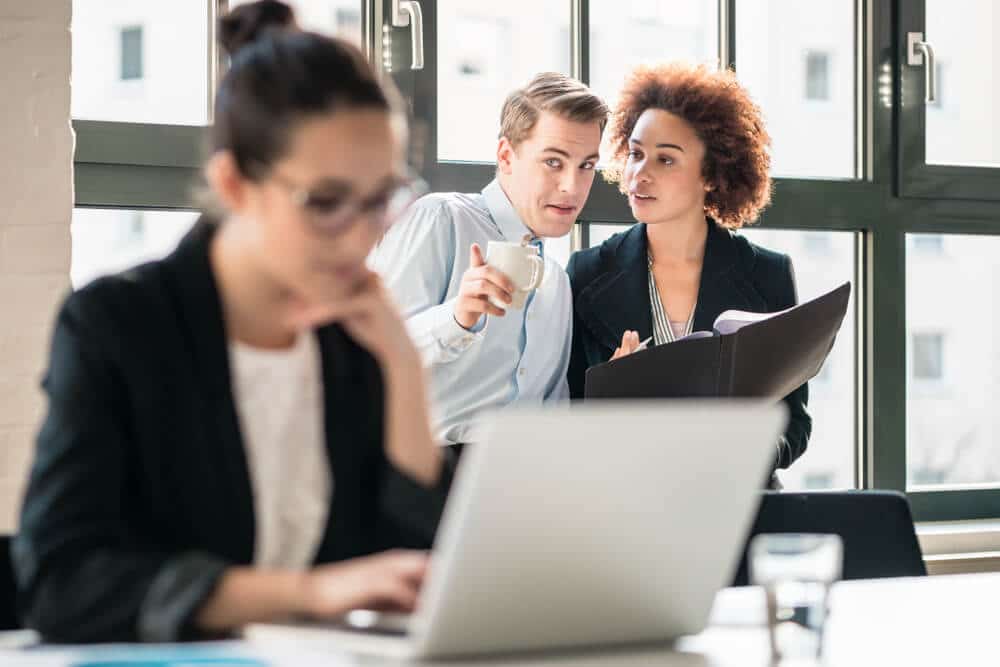 Defamation is a very complex legal theory that requires strong evidence in order to find liability against the other party. Defamation can oftentimes be very difficult to prove, that is why it is very important to hire an experienced defamation attorney that is well-versed with the laws of your state in order to pursue claims for your injuries.

Defamation occurs when a party makes a false statement about another and publishes it to a third party. This publishing then causes damages to the plaintiff.

What is a defamation lawsuit?

When one party has been defamed by another, they will file a lawsuit against the other party. The defamed party is then considered the plaintiff, and the third party who spread the false statement will be considered the defendant. A defamation lawsuit requires different elements that must be proven, along with strong evidence that must be brought into court in order to show the defendant’s liability. Our defamation attorneys are available 24/7 to determine the merits of your defamation claim, and the different types of evidence you may need in order to strengthen your case against the defendant.

What are the different types of evidence in defamation lawsuits?

What are the different forms of evidence in a defamation lawsuit?

There are four different forms of evidence that could be brought into court when pursuing the defamation claim. This includes:

In order to prove defamation in California, there are certain elements that must be met in order to have a strong claim against the defendant. This includes:

Who has the burden of proof in defamation lawsuits?

How do attorneys collect evidence for a defamation lawsuit?

It is the responsibility of your experienced defamation attorney to gather as much evidence as possible. Different instances that our attorneys use to gather information for our clients’ defamation cases include:

When Do Attorneys Gather Evidence in a Defamation Case?

During the litigation process, there is a discovery time period where each side works to discover evidence from one another.  During this time, different types of discovery tools come into play including:

If you or a loved one had had a third party make a false statement about you to others, contact our attorneys immediately to file a defamation lawsuit against the at-fault party. No person should have to endure any type of injury as a result of a defamatory statement. Our clients are from multiple different cities in California and Nevada. We are available 24/7 via phone or email. Contact our skilled defamation attorneys today to get started with the legal help you deserve.