How Do You Prove Wrongful Death? 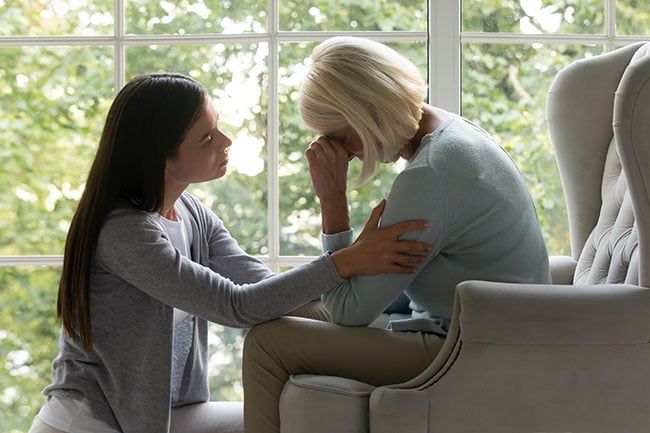 What is a Wrongful Death Case?

When an individual perishes because of the negligent actions of another party or entity, surviving family members can sue the responsible person for damages in a wrongful death civil lawsuit. The laws surrounding wrongful death claims and the procedures dictating how the lawsuit is controlled are different in each state, but there are also common principles present in every wrongful death case.

A wrongful death criminal case is one brought about by a prosecutor or district attorney and may result in hefty fines or imprisonment for the responsible party, but criminal cases do not award any damages to the surviving family members. This is done with a civil wrongful death lawsuit instead.

For a wrongful death civil case, the surviving family members may be able to recover compensation for a number of different damages such as:

Below are some of the most common situations that lead to wrongful death in the United States.

The statute of limitations, or time the plaintiff has to legally pursue the wrongful death claim, is a different length in each state. It’s at least 1 year long in every state in the country, but for wrongful death claims brought against government employees, the limitation is as little as 30 days in some cases.

There are four major elements involved in proving negligence, recklessness, or carelessness in a wrongful death case. The plaintiff has to be able to show that the responsible driver had a duty to drive safely, that they breached that duty, that the breach of that duty led to the accident which caused the victim to wrongfully die, and that there were damages suffered as a result of the accident caused by the breach of duty to act as a reasonable person.

The first element that must be proven is that the defendant had a duty of care which constitutes a legal obligation to drive responsibly & reasonably. For example, driving under the influence is a breach of this duty to drive as a reasonable person would. Doctors and other medical health professionals are held to a duty of care that involves maintaining a patient’s health.

A judge is the one who decides whether or not the defendant was responsible for upholding their duty of care in a wrongful death case. Judges weigh a number of different factors in this decision such as the defendant’s moral disposition, findings from similar cases, how foreseeable the accident or harm was, and how closely the defendant’s actions and the harm caused were connected.

Once it’s proven that the defendant had a duty to act reasonably, then the next element that must be proven is that the defendant breached that duty. For example, if the defendant was texting on their phone or doing something else that would cause them to turn attention away from the road, then the argument can be made that they’ve breached their duty as they’ve acted in a way in which a reasonable driver would not have.

The plaintiff must be able to prove that the defendant’s reckless, careless, or negligent actions caused a breach of that duty.

In some states, defendants can be held partially responsible for causing the wrongful death based on the % of fault they are found to be at for causing the accident or injury. For example, in California, if a defendant is found to be only 50% at fault for the accident, then the plaintiff may only be able to recover 50% of the damages resulting from the incident because they were not all caused by the defendant.

The final element that must be proven in addition to the other three is that the decedent suffered damages as a result of the defendant’s breach of duty. In wrongful death cases, the decedent’s death is considered to be the main form of damage if a breach of duty and causation has already been proven. If there is insufficient evidence to prove that the victim suffered harm or damages as a result of the breach of duty, then the plaintiff will likely not be able to win the case. 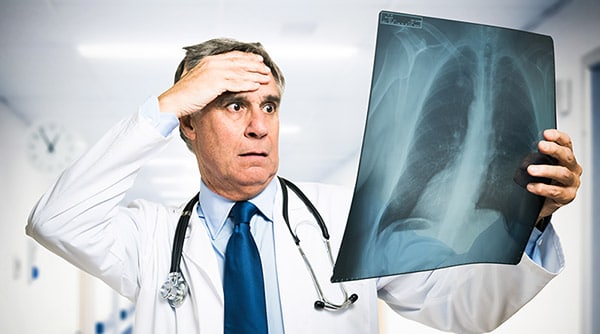 If you’re looking for more information about wrongful death or want a free case evaluation, give us a call at Heidari Law Group today at 1-833-225-5454. You don’t have to face the courts alone. Our team of personal injury attorneys has an extensive history in dealing with wrongful death cases around the U.S. and we understand the difficulties that families go through after the sudden loss of a loved one. We have the tools available to help you gather a variety of evidence to support your case and build a strong argument based on the facts.

The idea of trying to seek compensation after a loved one has died may seem overwhelming, or even unnecessary, but you deserve to be compensated for the injustices that your family has suffered at the hands of another’s negligence. Reach out to an experienced wrongful death lawyer today.