Have you or a loved one been injured because of a misdiagnosis, missed, or delayed diagnosis from a doctor? Our experienced team of Medical Malpractice attorneys at Heidari Law Group will help you get compensation for the injustices you have had to suffer. 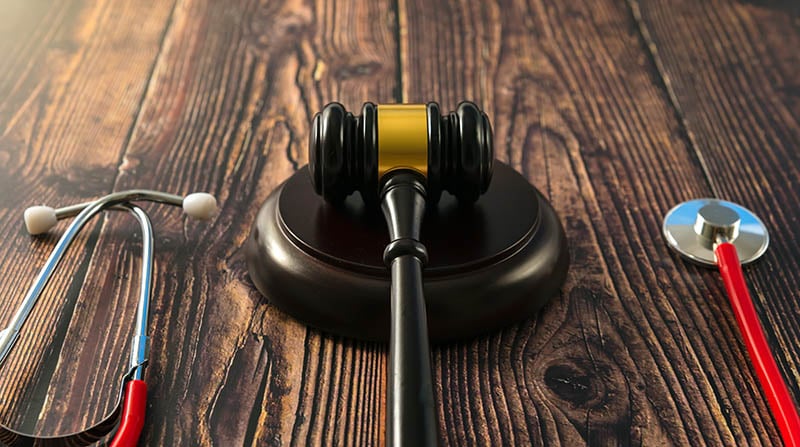 It’s estimated that nearly 20% of all fatalities caused by illnesses in the United States are due to a misdiagnosis from the victim’s doctor(s). If you are suffering from a particular medical condition and that condition was inaccurately assessed by a medical professional as being another condition or not existing at all, then you were misdiagnosed. However, by itself, a misdiagnosis is not considered to be medical malpractice unless it directly led to serious injury or death for the patient.

Medical misdiagnosis or delayed diagnosis can lead to stress, anxiety, worsening of a patient’s condition, and even death when their undiagnosed illnesses are left untreated. When the misdiagnosis is due to the negligence or incompetence of a medical professional, then the injured patient may be entitled to recover compensation for their suffering.

These are some of the most commonly misdiagnosed medical conditions:

Misdiagnosis in the medical field is more common than most believe. With many of the most common illnesses that are undiagnosed leading to serious injury or death, medical misdiagnosis costs the lives of hundreds of thousands of Americans each year. In 2016, a study from John Hopkins showed that medical errors were the third-highest cause of death in the United States, only trailing behind heart disease and cancer.

Harm That Can Result from Misdiagnosis

Many different types of harm can befall a patient when they have been misdiagnosed. This can include, but is not limited to:

These three elements must be proven in a medical malpractice case to show that the doctor was responsible for the patient’s injury:

The key is that the doctor must have acted negligently in some way that caused injury to the patient for it to be considered malpractice. In most cases, the second, the third, or a combination of the two elements is proven to create a winning case for the injured patient.

There are a number of ways in which doctors can act in a negligent way when diagnosing a patient, but regardless of how bad a victim’s injuries are, it still must be able to be proven that those injuries were caused by negligence on part of the physician or the medical staff. To prove that the doctor was negligent, the patient will need to show that:

In most cases, an expert witness needs to be brought to the stand to give testimony on how the doctor employed differential diagnosis and whether or not it was performed correctly.

Once it has been established that the doctor acted in a negligent way, then the patient’s legal team can begin proving causation that the misdiagnosis or missed diagnosis directly led to the patient’s injuries. This can be done by showing that if the right diagnosis was made, the injuries or suffering would not have occurred in the first place.

An experienced team of medical malpractice lawyers can help victims recover compensation for a variety of different damages they’ve suffered as a result. This can include compensation for:

If you believe that you or someone in your family has been injured because of a medical misdiagnosis, contact us at Heidari Law Group today for a free case evaluation. You may be entitled to recover significant compensation for the injustices you’ve suffered at the hands of a doctor’s negligence. Our team of medical malpractice lawyers has recovered millions on behalf of our clients and their families and we look forward to being able to help you get the justice you deserve.