Birth injuries caused by negligence from the doctor or medical staff can cause serious emotional & financial strain on the family. If your child was injured during birth because of mistakes made by the healthcare provider, you may be entitled to recover compensation. 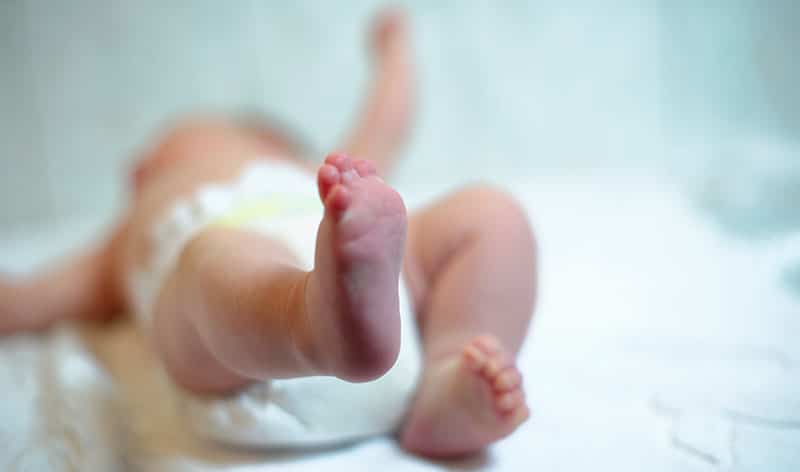 Delivery is a stressful and difficult process for both the mother and the newborn child. It is the responsibility of the medical staff to ensure that the experience is as safe and as comfortable as possible, but when they fail to provide a level of care that meets the standards of treatment, the newborn may suffer trauma or permanent birth injuries as a result.

Birth injuries often have lifelong physical and emotional consequences for the victim and their family. Roughly 7 out of every 1,000 births in America are affected by some form of birth injury, leading to nearly 30,000 birth injuries occurring every year. According to the CDC, hospitalizations caused by these injuries cost the United States over $2.6 billion annually.

With the added costs of special education, ongoing physical therapy, and other costly care needed by many victims of birth injury, families can struggle to cover the constant expenses that can result from these types of serious injuries. But when a newborn’s injuries are caused by negligence from the medical staff or healthcare providers, the family may be able to recover compensation for the damages they’ve suffered. By filing a birth injury lawsuit, victims may be able to receive compensation for losses such as physical damages, medical bills, emotional suffering, loss of income or employment opportunities, loss of affection, and possibly, punitive damages.

Factors that Increase the Likelihood of Birth Injuries

Birth injuries become more common as the complexity of the procedure increases. These are factors that often lead to an increased risk of suffering a birth injury:

Birth injuries can be caused by a variety of different medical errors made during the birthing process, but not all errors lead to the opportunity for a medical malpractice lawsuit. In order for there to be a valid medical malpractice case, the victim’s legal representation has to be able to prove that the injuries were a direct result from a medical professional’s negligence or conduct that fell below the standard of care.

Some types of medical errors that can lead to birth injuries:

Who Can Be Held Responsible for Causing the Birth Injury?

Many of the most common birth injuries are completely preventable and result from the inability of the medical staff to effectively recognize & resolve problems that occur during pregnancy or birth. Depending on the cause of the birth injury, a number of different parties may be able to be sued to compensate the family for their suffering.

In nearly all of the birth injury case we’ve handled, one of the following parties was able to be held responsible for causing the damage:

While birth defects are sometimes confused with birth injuries, the two are critically different in the sense that “defects” are mostly the result of natural causes which the physician is not responsible for while birth injuries more often occur from medical mistakes.

Birth defects most often occur during the first three months of pregnancy and can be caused by things such as genetics, infection encountered during pregnancy, fetal malnutrition, and exposure to harmful chemicals or medications. On rare occasions, a medical professional can be responsible for damages caused by a birth defect if the pregnant mother and fetus were not given the proper prenatal care, but more often than not, birth defects are not caused by the healthcare providers.

On the other hand, birth injuries are mostly avoidable and are typically caused by negligence from the medical staff, hospital, or medical manufacturer. Many birth injuries can be sued for because they were directly the result of a mistake whereas most birth defects cannot be sued for because they predominantly occur naturally from unavoidable factors.

If your child suffered an injury at birth, it’s important to figure out how the damage was caused & who was responsible for making the mistake(s). Contacting a medical malpractice attorney can help you organize & build a winning case for your family.

Our team of medical malpractice attorneys has helped victims of birth injury and their families secure millions in compensation for the injustice they’ve suffered. Call us at 1-833-225-5454 or send us an email at [email protected] to get a free case evaluation today.