If you are living in Los Angeles and have recently been injured on an electric scooter, contact Heidari Law Group immediately. Our electric scooter attorneys can help review your case in detail. Contact us anytime 24/7 for a free consultation. 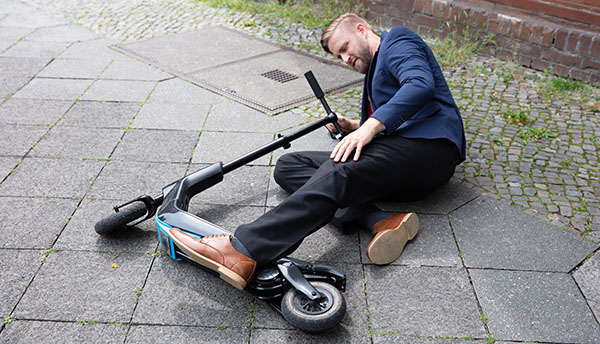 Electric scooters are becoming an increasingly popular form of eco-friendly transportation used in major cities across California including in San Francisco, Los Angeles, and Sacramento. While electric scooters are generally easy to ride, the huge volume of  scooters that are populating the roadways from companies such as Spin, Bird Rides, and Limebike are creating serious hazards for pedestrians, motorists, and other riders on the roadways & sidewalks.

An experienced team of electric scooter accident attorneys in Sacramento can help you determine who was at fault for the accident & if there’s any compensation that can be recovered for the damages suffered.

Who is at Fault in Electric Scooter Accidents?

If an electric scooter accident causes injury to others, the victims who suffered life-altering consequences as a result of another’s negligence deserve compensation. Speak to a veteran team of Sacramento scooter accident attorneys today to see if you’re able to recover compensation for various losses such as: lost income, physical damages, damage to property, medical bills, loss of affection/companionship, emotional suffering, lost employment opportunities, and possible punitive damages. Contact us at Heidari Law Group today for a free case evaluation. 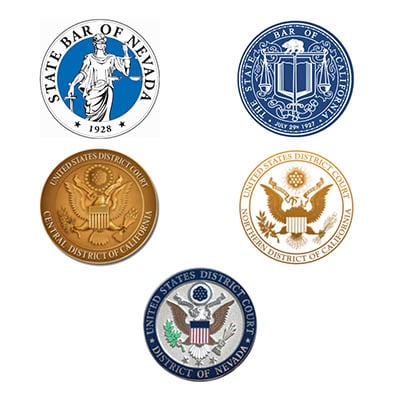